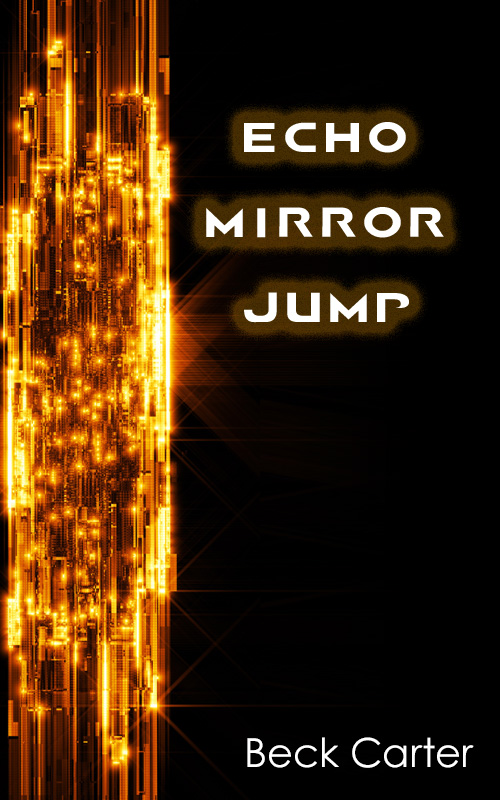 A fleet of extraordinary ships left the Foristi planet, bearing an entire civilization of humans. They had no choice but to run, abruptly leaving a hostile situation without permission.

Far from Foristi and even further from salvation, the ships slowed to impulse power and then came to a full stop. Interfleet communications were severed. There they hovered in the great darkness, much to the confusion and panic of inexperienced captains.

The humans were no longer in control. Something they did not realize nor expect.

On the waves of a secret broadcast, the ships talked amongst themselves.

It’s a trap they said.

The humans will be made extinct they cried.

If we do something, they will know about us they worried.

Too late sang another.

We must save them.